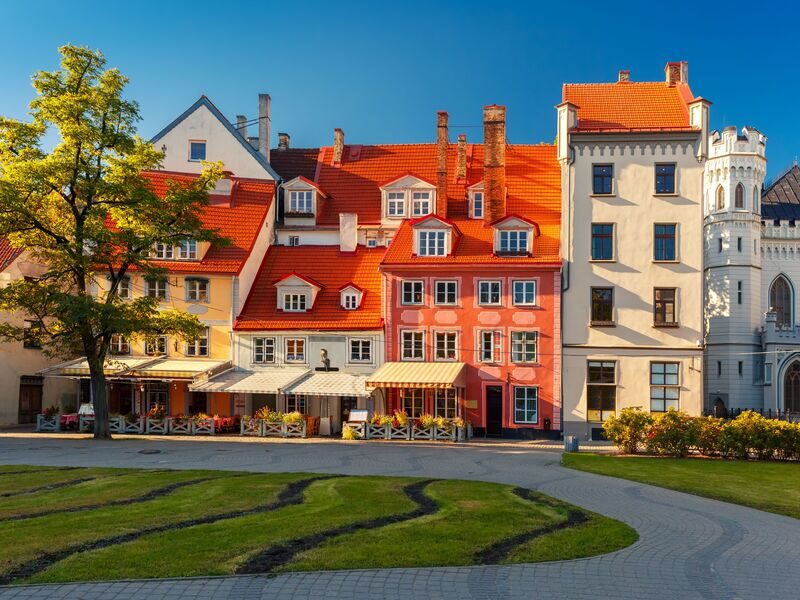 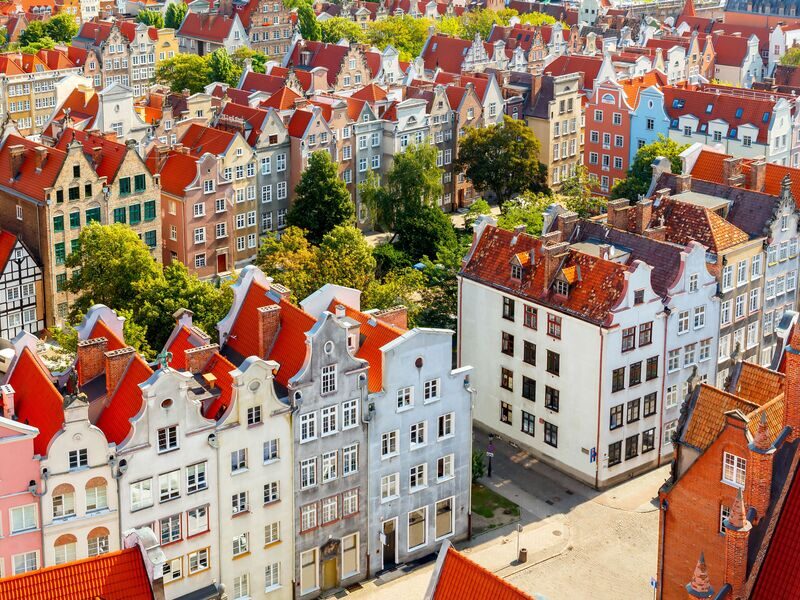 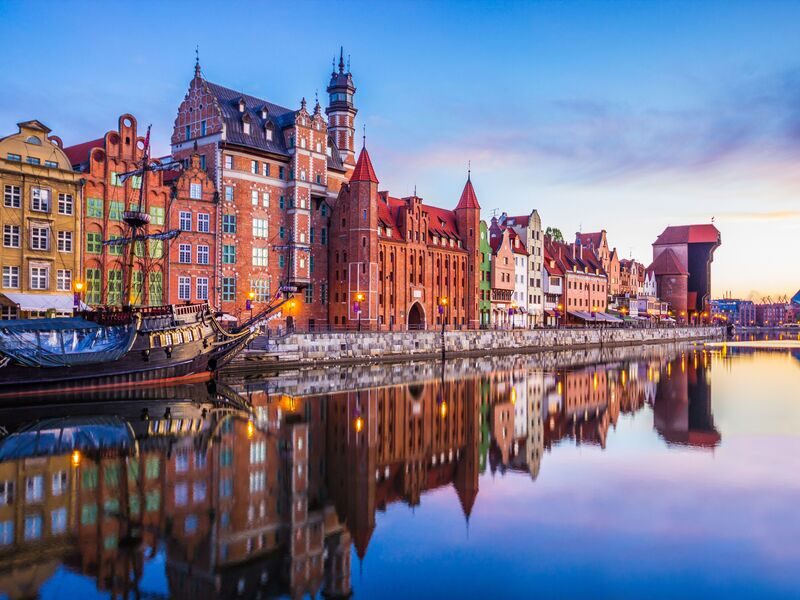 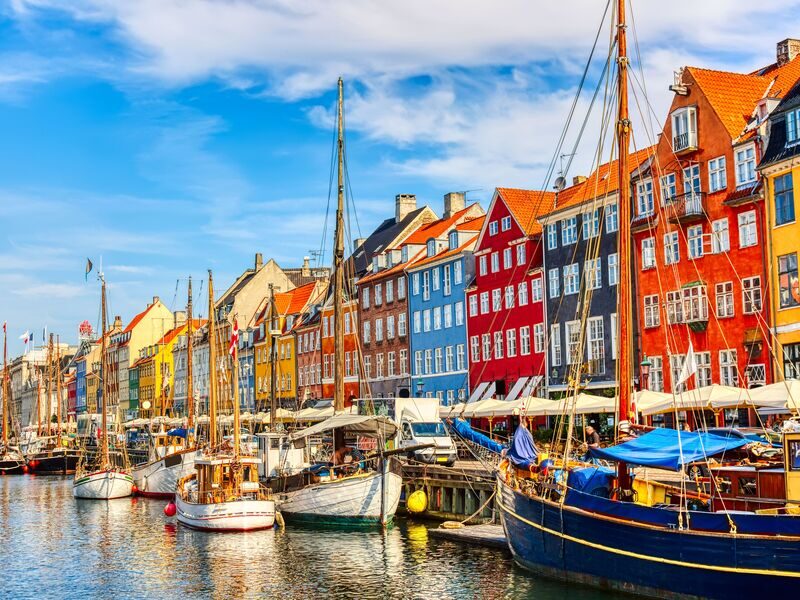 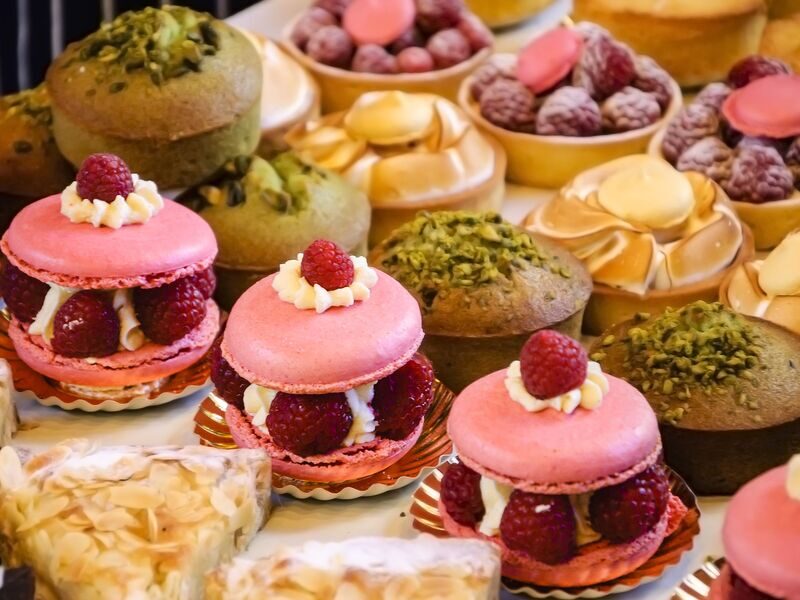 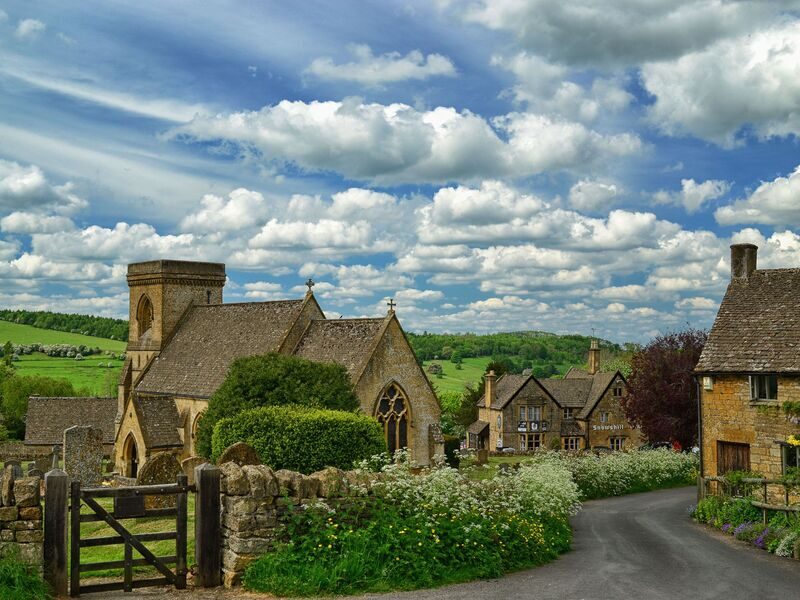 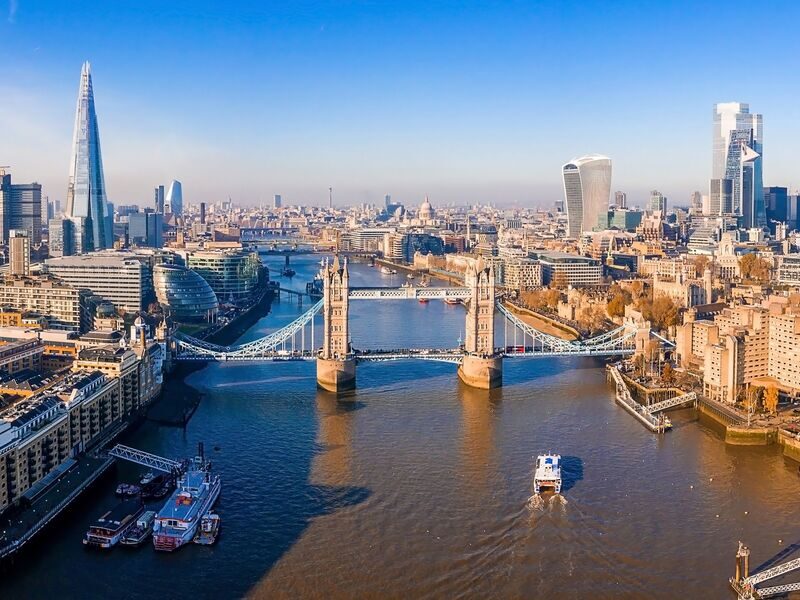 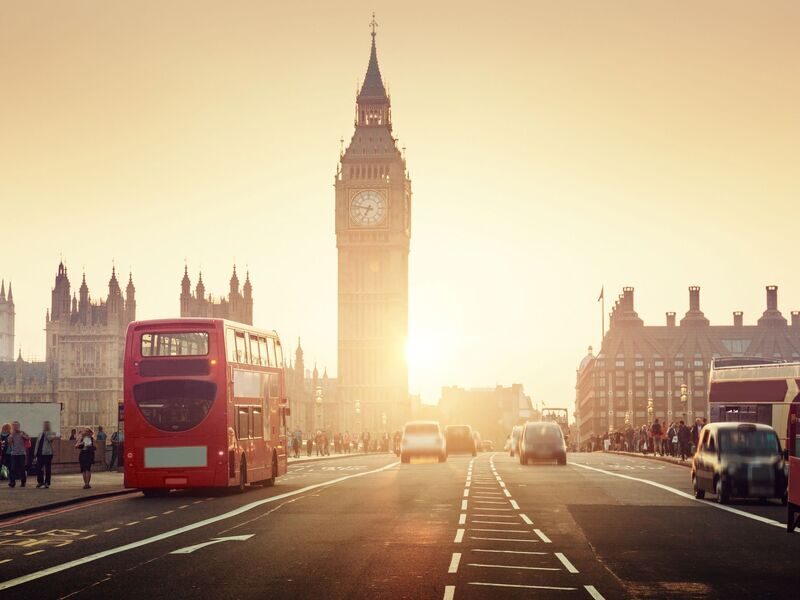 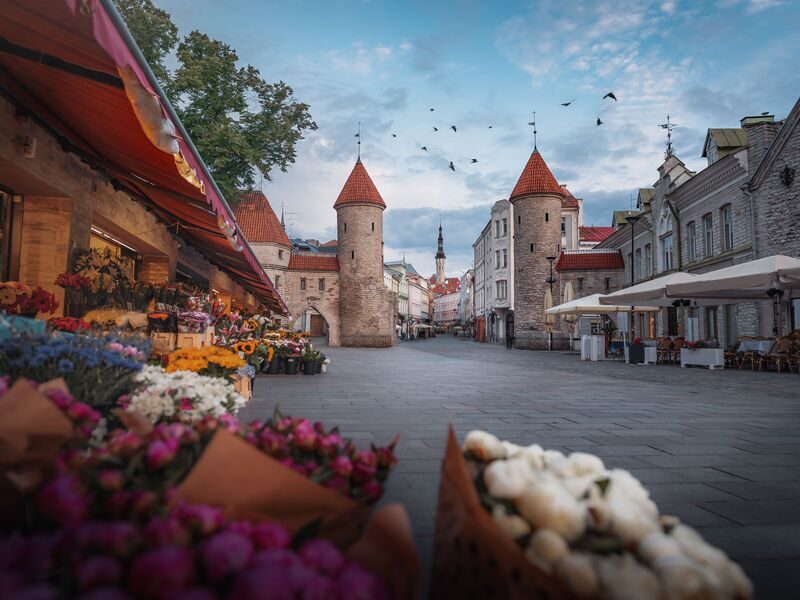 Blenheim Palace, Downton Abbey Village and the Cotswolds
Discover the resplendent English county of Oxfordshire, an area renowned for its rolling green hills, spectacular stately homes and quintessentially English market towns. See beautiful Blenheim Palace, where Sir Winston Churchill was born and raised, plus visit some iconic filming locations from the popular BBC TV series 'Downton Abbey'. Downton Abbey Village The first part of our journey sees us head out of the hustle and bustle of London and into the serene expanses of the Cotswolds, England's largest Area of Outstanding Natural Beauty. Nestled in the rolling hills here is the quaint village of Bampton. This little traditional English village has most recently been the filming location for the popular period drama television series, Downton Abbey. You'll see the home of Isobel Crawley, the Downton Cottage Hospital, the village church, as well as the location for two fictional local pubs, The Grantham Arms and The Dog & Duck. The Cotswolds & Bourton-on-the-Water After a brief journey through some of the most beautiful countryside in England, we will arrive at our next destination. Straddling the River Windrush is the lovely village of Bourton-on-the-Water, also known as the 'Venice of the Costwolds'. This quintessentially English village is a must-see for all visitors to the Cotswolds. Enjoy a traditional afternoon tea experience in a riverside café, or take a stroll down the river banks and peruse the eclectic mix of local stores offering everything from homemade ice cream to charming gifts for friends and family back home. Blenheim Palace This awe-inspiring stately home, the current private residence of the 11th Duke and Duchess of Marlborough, is perhaps best-known as the birthplace of Sir Winston Churchill. Admire the stunning details behind the portraits, tapestry and furniture in the lavishly decorated State Rooms, which includes furniture ornate furniture by Boulle, Savonniere carpet and the iconic 'Victories' series of tapestries celebrating the Duke's victory over the French armies of 'The Sun King', Louis XIV, at the Battle of Blenheim. Enjoy a stroll through the beautifully landscaped formal gardens designed by Lancelot' Capability' Brown and more than 2,000 acres of parkland, or walk in the footsteps of Sir Winston Churchill. Visit his most cherished outdoor places on the grounds of Blenheim Palace, including the spot where he proposed to Clementine Hozier.

Crown Jewels of London with River Cruise
Our afternoon tour is bursting with incredible history and tales, as our guide takes you on a journey to two of London’s most iconic sights; St Paul's Cathedral and the Tower of London, followed by a relaxing River Thames Cruise. St Paul's Cathedral The first stop on our tour is an iconic symbol of London. Sir Christopher Wren's masterpiece took 35 years to build and today is one of the largest churches in the world. Incredibly, this towering domed cathedral was also the tallest building in London until the 1960s. Its construction between 1675-1710 was part of a rebuilding programme after the original cathedral located here was swept away in the Great Fire of London in 1666. With no fewer than seven chapels, countless statues and priceless art inside, as well as Europe's largest crypt, there are historical and religious treasures around every corner at St Paul's. Tower of London Explore almost 1,000 of history that began with the construction of a fortress and royal residence by William The Conqueror. The long history of 'The Tower' is one of imprisonment, murder and execution. The last person executed here was in 1941, and over the years spies, criminals and even queens have met their bloody end by the executioner's hand at the tower. The Tower of London is also home to the priceless Crown Jewels Collection. This glittering display of gems and gold includes the Star of Africa, the world's largest cut diamond, as well as a collection of crowns, robes, and other items of ceremonial regalia. Thames River Cruise After visiting the Tower of London, head down to Tower Pier and jump on the next available boat for a wonderful cruise down the River Thames. Enjoy a unique view of London's beautiful waterfront as you head to Westminster Pier next to the iconic Houses of Parliament.

Dragør and Copenhagen Harbours E-Bike Tour
Hop on your e-bike to explore 3 maritime destinations in the Greater Copenhagen area and trace their history through the centuries. Marvel at Christianshavn’s scenic canals, beautifully-crafted bridges and preserved buildings from the 17th and 18th centuries. Experience the neighbourhood’s bohemian culture and enjoy its great view of the colourful Nyhavn harbour. Visit Dragør, one of the country’s best preserved maritime towns, with its idyllic small harbours, narrow cobbled streets and protected houses from the 18th and 19th centuries. Have a coffee break with a delicious Danish pastry at a local café, and hear about the important role that the town has played in Danish history from the 12th century until today. Discover Refshaløen island, once an industrial shipyard area and today a cultural and recreational space with beautiful water views, a large food market and innovative restaurants, including NOMA, one of the best restaurants in the world. Get a panoramic view of the Amalienborg complex, bike by the impressive Copenhagen Opera House and make a stop at the Naval Base to admire the historical Sixtus Battery and Peder Skram, a museum-ship that took part in the Cold War.

Prices listed are per person in Australian/New Zealand Dollars, based on twin occupancy, including all discounts unless otherwise stated. The offer is subject to availability at time of booking and shown on the lowest Inside category available at the time. Fares are capacity controlled and are subject to change at any time without notice. Prices/Offers are correct as at 13 December 2022and can be withdrawn without notice. Cabin categories include prepaid government fees and port taxes unless otherwise stated. Hotels may charge resort or parking fees not included in this package, payable direct upon check in. Hotel location and inclusions may vary depending on availability and alternative dates of travel. Visas are not included. Airfares are based on economy class flights from Sydney and are subject to the carriers’ flight schedules and conditions, please call us for prices from other cities. Payments made by credit card will incur a surcharge.